A Cup Of Happiness

The aim that kick-started Mission Nutrition, was to provide the most basic source of nutrition that is the right to every child – The Milk Nutrition, to the kids belonging to slums whose diet and nutritional status is far away from being satisfactory. They directly go over to tea from lactation. The formative years are devoid of the major nutrition that milk easily provides.

“The doctor of the future will no longer treat the humans with drugs, but rather will cure and prevent diseases with nutrition”

Mission Nutrition has taken baby steps toward this nutritional revolution. The kids belonging to the slums are fed with pure milk (not the canned or bottled ones), that we get boiled, sweetened, flavoured and serve in glasses and feed them with love and care (not just hand-over) every Monday. The goal is to take the cup of nutrition to every deprived child belonging to the slums of the city, and encourage them to make it a daily practice to drink milk.

And so began the journey of Mission Nutrition in September – 2020 which also co-incidentally marked the International Nutrition Month. What began as a humble beginning of feeding about 10 kids with just one volunteer, now feeds more than a hundred slum kids and with more and more volunteers joining the team, the aim is to cover all the major cluster of slums in the city.

It’s heart-breaking to see that the kids belonging to the impoverished families of slums are more often than not ignored and neglected. A little love and attention lights them up, and that is our soul motivation. Our signature warm, flavoured milk along with some nutritious snack is hand-fed to each kid with love and care. Each kid is given the attention and interaction that they deserve. The love that we receive back keeps us ignited and addicted. Even ordinary things turn extra-ordinary when done with love.

Mission Nutrition, set its foundation in faith of Lord Mahadev. Kalyani Iyer, a social worker by heart and a Shaivite by soul, started this drive on a Monday – The day of Lord Mahadev. Kalyani staunchly believes that along with offering milk on Shivling, which according to a popular belief is said to please the God, offering milk to the needy, deprived kids is a step closer to the divine purpose.

With this belief deeply imbibed, and with all the un-conditional love and support that we have been receiving from all our donors, volunteers and supporters, Team Mission Nutrition stands tall and strong every single Monday evening, to welcome these magical kids, who come scurrying and trotting for their share of nutrition and love, with gleaming eyes, sparkling laughter and soul-touching gratefulness.

“History will judge us by the difference we make in the everyday lives of the children” – Nelson Mandela, anti-apartheid revolutionary and a political leader.

The Dexterous Team of Members, the backbone of Mission Nutrition: 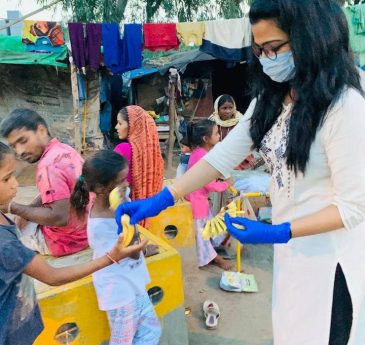 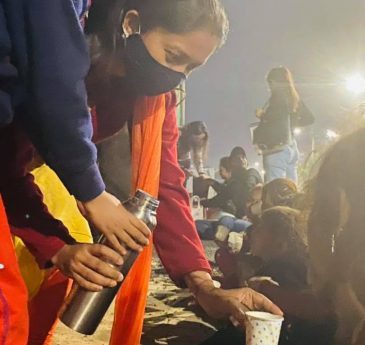 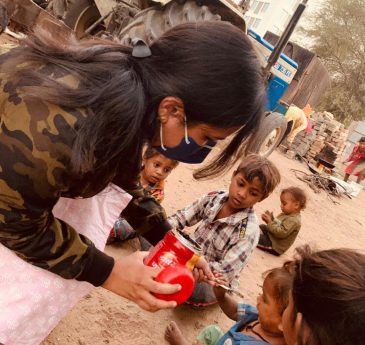 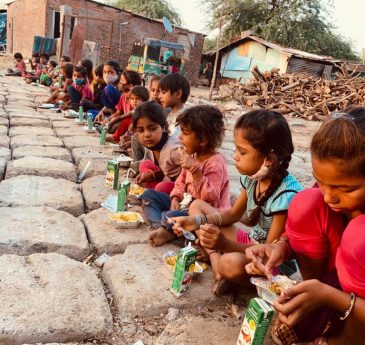 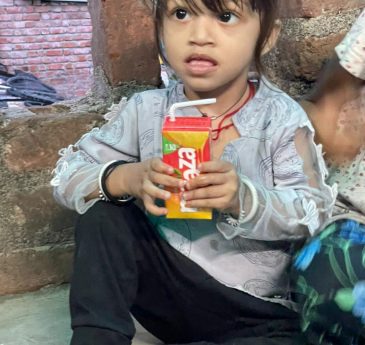 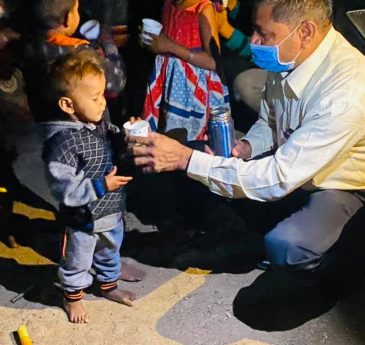 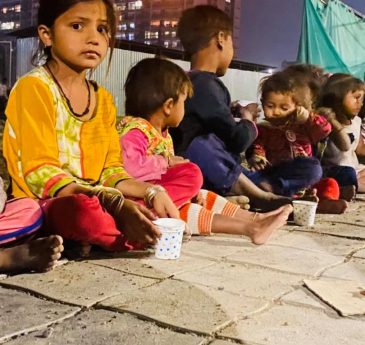 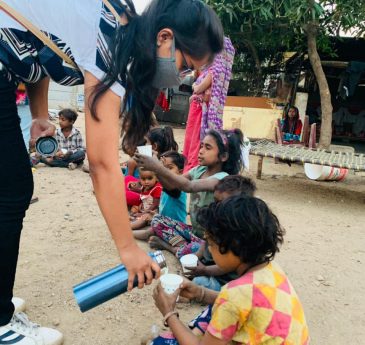 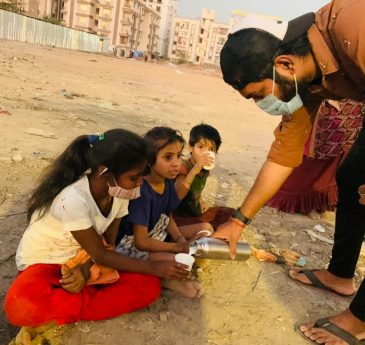 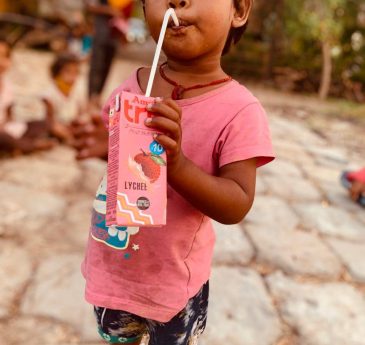 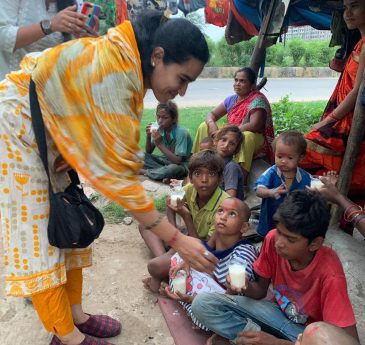 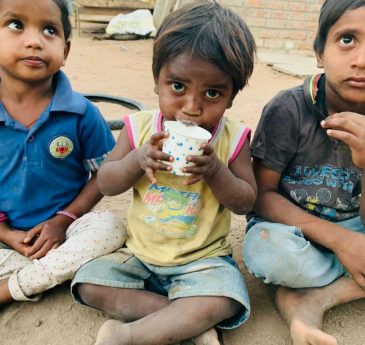 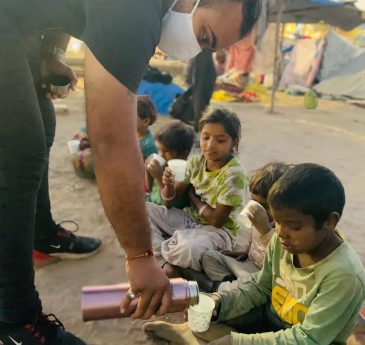 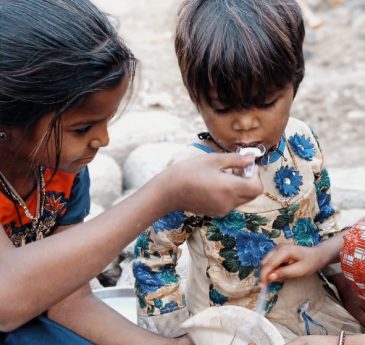 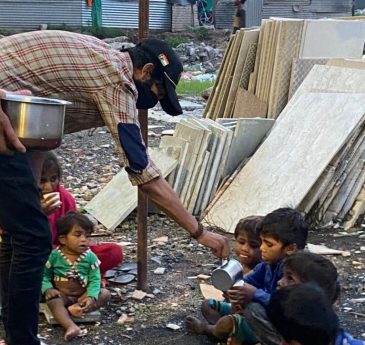 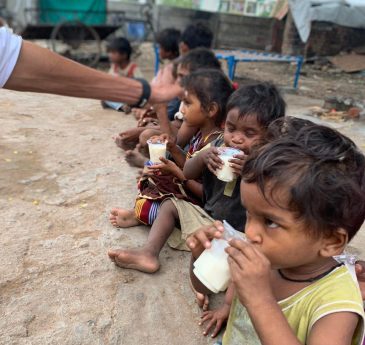